Isn’t it curious how we associate certain foods with certain places? When we think of gumbo, New Orleans jumps to mind and we immediately associate deep-dish pizza with Chicago. In the same way, we correlate certain dishes with specific restaurants. Most successful restaurants become well known for one great dish, maybe even two.  As a result, these signature dishes become representative not just of the individual restaurant, but the city itself. Thus, restaurants can define a city; while at the same time a city influences its restaurants.

That is the concept behind Steven Siler’s, Signature Tastes cookbook series. The firefighter turned chef has spent over 20 years in the restaurant industry in addition to serving as an editor and contributing writer for several food publications. Signature Tastes of Atlanta: Favorite Recipes from our Local Restaurants is a collection of over 130 restaurant recipes that accurately define the culinary essence of the Capital City of the South. 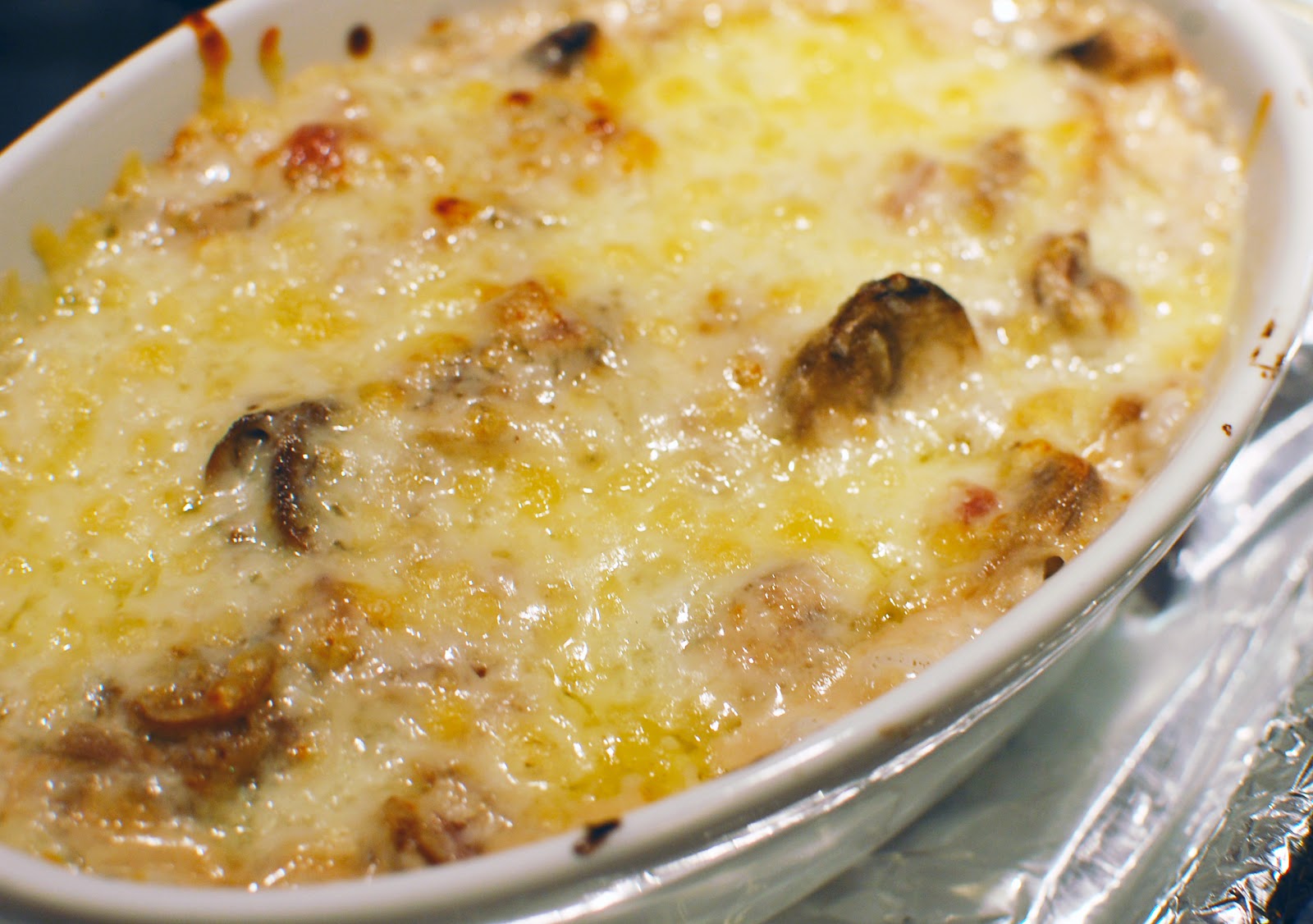 One of those defining recipes, for us, is the mushroom gratin at Chops Lobster Bar in Buckhead. While most think of the wonderful selection of meats at when they think of this member of the Buckhead Life Restaurant Group, yet the restaurant offers outstanding sides as well. This Mushroom Gratin, created by Chef Rickey Figueroa, is certainly one of those dishes. Here is our adapted version: 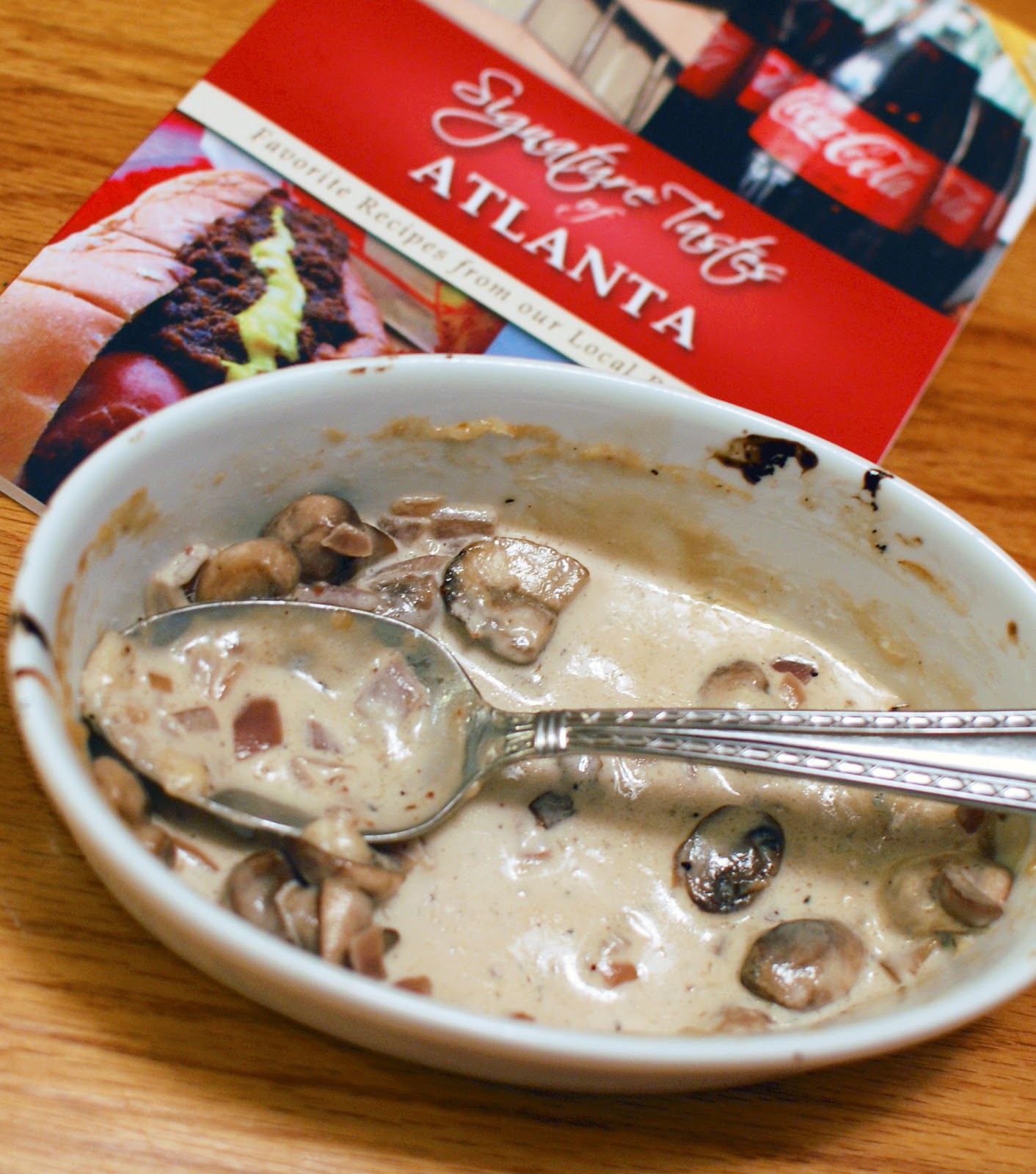 In a large skillet, melt the butter over medium heat. Add the shallots and sauté, stirring occasionally until softened, 3 to 5 minutes. Add the mushrooms, wine, salt, pepper and nutmeg, and then cook until all the liquid evaporates.

Preheat the broiler. Add cream to the mushrooms in the pan and reduce to a gravy consistency. Adjust seasoning and then transfer mixture to an ovenproof serving dish and top with the Asiago cheese. Place under the broiler until the cheese is melty and bubbly.

Serve immediately, being careful because the dish will be VERY hot.

Order your copy of Signature Tastes of Atlanta from Amazon for $9.95 with all proceeds benefiting Meals on Wheels.


I received a complimentary copy of this cookbook for review, I received no additional remuneration. Any opinions included herein are honest and unsolicited.