Eggplant appears in some form or fashion on almost every antipasti table throughout Italy. Eggplants are members of the nightshade family of plants and are closely related to tomatoes and potatoes. The fruit is botanically classified as a berry and contains numerous small, soft seeds which are edible, but have a bitter taste because they contain nicotinoid alkaloids which is not surprising given its close relation to tobacco. 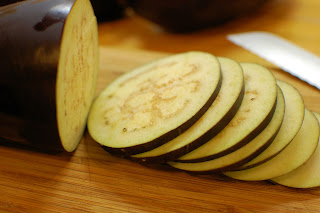 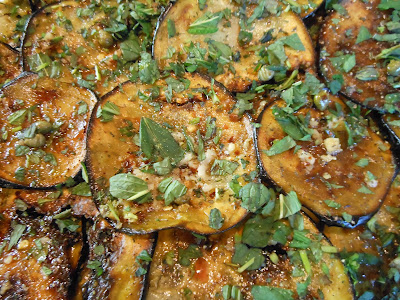