Thanks to the nagging of the greeting-card, flower, and candy industries, Mother's Day has become etched in our collective consciousness as a holiday not to be forgotten; the guilt would be too excruciating. But Father's Day, which falls several weeks later, is often commemorated with only a card and perhaps a ubiquitous (and most likely hideous) tie (that he will never wear) to celebrate the occasion. Given all that our fathers have endured over the child-rearing years; endless games of catch, Christmas Eves spent sweating over the assembly a variety of gifts (with instructions in German), forced politeness toward dates with odd hairdos, and teaching us how to parallel park, Dad clearly deserves better. So on his day, let's give him what he really wants: the chance to relax, have fun and, to top it all off, enjoy a great dinner. According to an informal poll conducted by Chef Nancy Waldeck, Dads want a big juicy steak that they cook themselves (to ensure that i

8 Ways to Support Restaurants during COVID-19 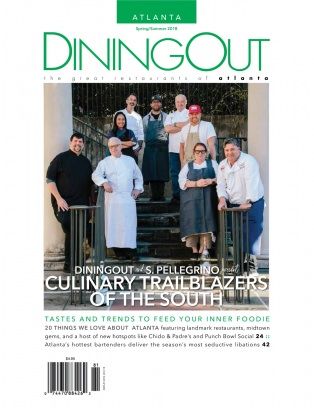 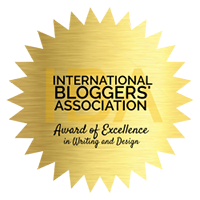 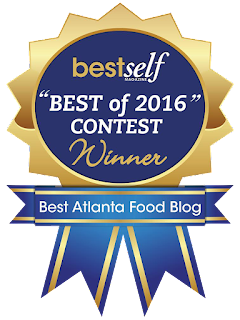