Peanuts are a favorite nibble that can also add savor to a variety of dishes. Whether the main component or a subtle enhancement, they span the gastronomic spectrum - literally from soup to nuts. 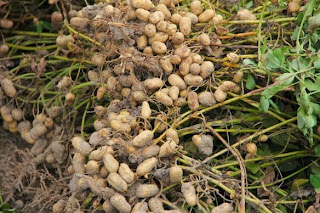 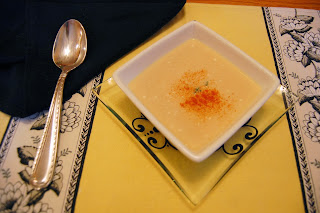 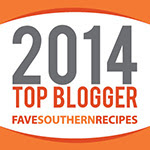 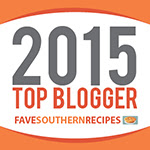 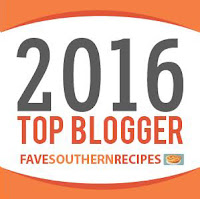 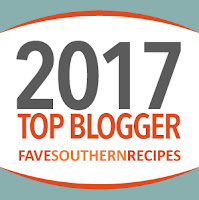