Saint Patrick was a 5th century Irish bishop who purportedly used the Irish shamrock to explain the holy Trinity (Father, Son and Holy Spirit) to the originally pagan people of Ireland. Legend has it that St. Patrick combined the traditional Christian cross with the circle of the sun used by the pagans of Ireland and created the Celtic Cross. He is also credited with driving snakes out of Ireland.

While potatoes are commonly associated with the Irish, the staple crop was not introduced to Europe by the South American Spanish until the second half of the 16th century. This means that St. Patrick likely never ate or even saw a potato in his lifetime, yet the tuber played a major role in the European population boom during the 18th and 19th centuries. As one would imagine, the Irish incorporated potatoes into many Irish recipes (as in lots) including breads and cakes.

Scones, originally made with oats and shaped into round cakes, and griddle-baked over an open fire. They are related to Welsh yeast cakes and were named either from the Gaelic word “sgonn” meaning a shapeless mass or large mouthful or the German “sconbrot,” for fine or beautiful bread (or maybe both.) No matter what they were named after, they are an appealing addition to any Irish meal. They even make a quick, improvised shortcake for a dessert served with berries and whipped cream. 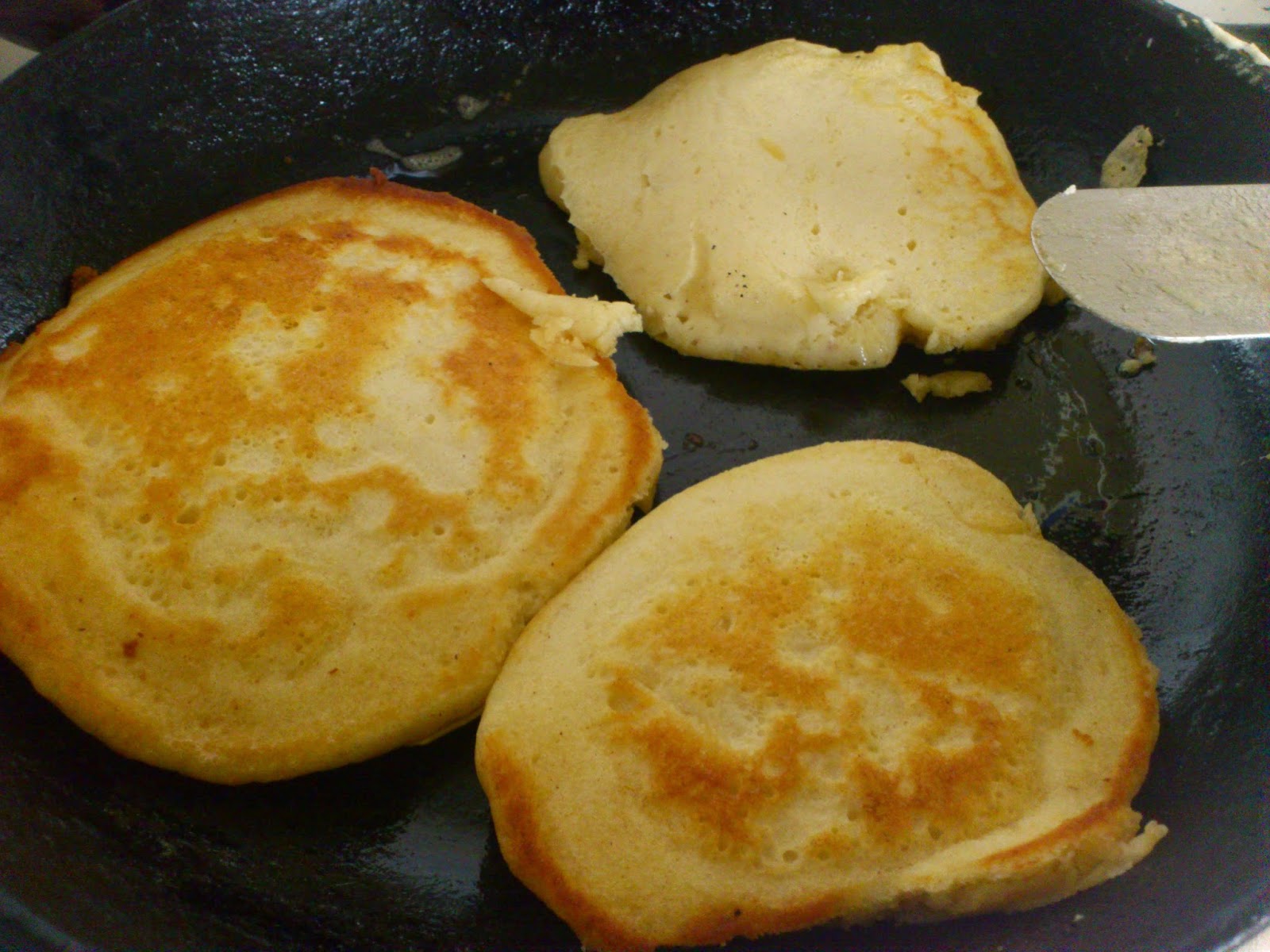 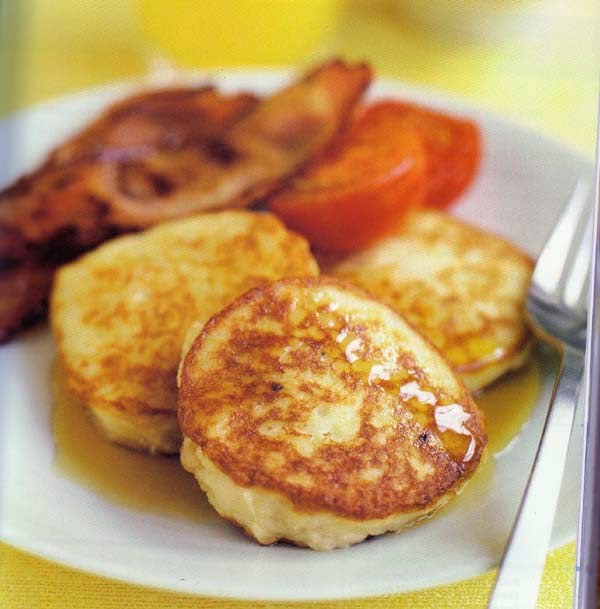 Stir together mashed potatoes, butter and egg until combined well. Combine dry ingredients in a separate mixing bowl, and then stir into potatoes with a wooden spoon until just combined. Turn dough out onto a lightly floured work surface.

Heat a griddle or a large cast-iron skillet over medium heat, and brush with oil. Drop spoonfuls of dough on the heated surface. Smash the dough with a spatula to make the scones about 1/4” thick. Cook for 1-2 minutes, turn the scone over, and cook the other side for another 1-2 minutes. Both sides should be a pretty golden brown. Serve warm with bangers and eggs. 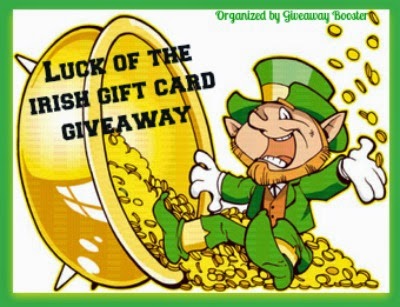 To celebrate St. Patty's Day, we are hosting the