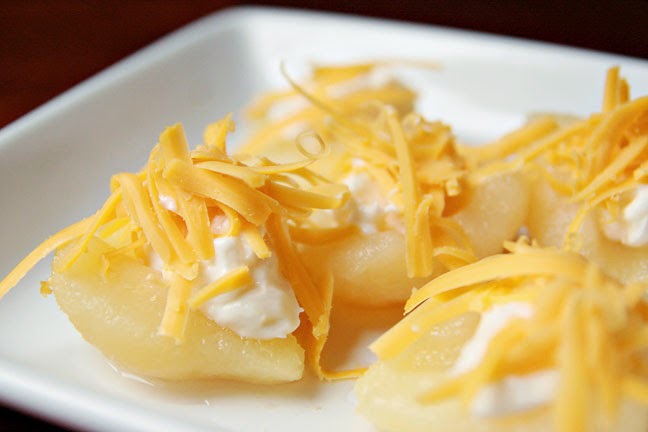 Every good Southern cook has a jar of mayonnaise in their refrigerator. It is an absolute for making macaroni salad, potato salad, and slaw. In fact, it is hard to imagine preparing an Easter dinner without it. Except. Dom loathes mayonnaise. I am not sure that he ever recovered from his first mayo-induced trauma. While on a hunting outing at a quail plantation (another very Southern custom,) the luncheon buffet included pear salad: canned pear halves with dollops of (what he thought was) sour cream with a pinch of grated cheddar on top. Dom popped the pear in his mouth only to discover that the dollop was not sour cream, but in fact was a generous spoonful of mayonnaise. To this day, he still gets a little shiver when he is reminded of the episode.

Unlike Dom, our youngest Sonny who was born and raised in Atlanta, loves mayonnaise-laden foods like deviled eggs and pimento cheese and has even been known to slather mayo on his burger. There have been times after a track meet that Sonny has even eaten mayonnaise right out of the jar!*

Mayonnaise is a thick, creamy sauce or dressing that is an emulsion of oil, egg yolks, lemon juice or vinegar, and seasonings. Emulsifiers are liaisons between the two liquids and serve to stabilize the mixture. In mayonnaise, the emulsifier is egg yolk, which contains lecithin, a fat emulsifier. Salad dressing, unlike mayonnaise, does not contain egg yolks and is generally sweeter than mayonnaise.

Mayonnaise is commonly used as the base for other dressings and sauces, such as honey-mustard, horseradish, and tartar sauce. Another popular emulsion is hollandaise which is basically a cooked mayonnaise. Mayonnaise (along with its sibling, hollandaise) is one of the five mother sauces, which also include sauce espagnole, tomato sauce, béchamel and velouté. Mayonnaise was invented in 1756 by the French chef of the Duc de Richelieu. After the Duc beat the British at Port Mahon, his chef created a victory feast that included a new sauce called "Mahonnaise" in honor of the Duc's victory. 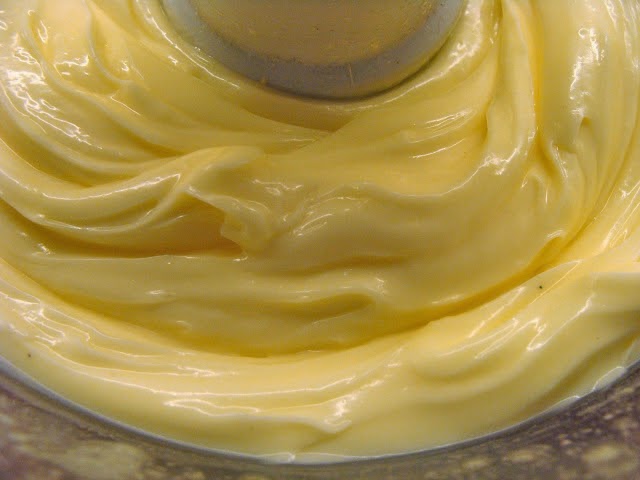 Place the egg yolks, vinegar and mustard in the bowl of a food processor and season with salt, to taste. Turn the machine on and VERY slowly start to drizzle in the oil. Drip, drip, drip until the mixture starts to thicken and look like, well, mayonnaise.

You can add the oil a bit faster at this point until it is all incorporated. If you add the oil too quickly, it will keep the two liquids from combining (emulsifying). If the mayonnaise is too thick add a few drops of water or if it is not thick enough, with the machine running, add a little more oil.

Once it has reached your desired consistency, seasonings can be added. For example, the ever-popular “aioli” is just another name for garlic-flavored mayonnaise. Other popular variations include adding paprika for patas bravas and curry to complement Indian dishes.

*Oh and by the way... April Fool! While it is true that Sonny does enjoy pimento cheese and the occasional deviled egg, he has never eaten mayonnaise straight from the jar. Knowing Dom’s mayo aversion, we saved a jar (for quite a long time actually) and added vanilla pudding. The look on Dom’s (and Nic’s) face was PRICELESS! Possibly one of the best April Fool’s jokes we have ever attempted!