The Atlanta Food and Wine Festival (AFWF) is far more than a tasting event. AFWF is an annual opportunity for all those in the Atlanta food community to converge in one arena to connect, discuss, ponder and brainstorm the most important topics facing the Atlanta food industry at present.

The festival began with a themed “Culinary Diplomacy” breakfast hosted by the Georgia Department of Economic Development and featuring Southern members of the American Chef Corps program discussing the furtherance of diplomatic protocol through food with the creation of gastrodiplomacy programs. The American Chef Corps program was established in 2012 to engage a collection of award-winning chefs from across the country to serve in diplomatic capacities for the U. S. State Department. The breakfast featured international chefs in an educational discussion about creating cross-cultural understanding and cooperation through food. Each guest chef presented a breakfast item and spoke about its significance to their country of origin for example: Persian eggs by Chef Maziar Farivar of DC’s Peacock Café and a Swedish baked pancake by Chef Frida Johansson, private chef to the Swedish ambassador in Washington, D.C. The panel elaborated on the importance of cuisine to tourism and that many travelers base their vacation destinations based on the food they are most interested in experiencing. The message being that food is indeed the universal language.

And, what better way to define that language than through cookbooks. Another favorite panel discussion focused on Southern Food and Great Literature featuring Southern cookbook authors Bill Smith, Anne Quatrano, and Frank Stitt as they explored the rich intermingling of culture and cuisine that runs through Southern cookbooks. The panel agreed that Southern cookbooks traditionally describe a generous larder and older editions tend to emphasize a larger mid-day meal with a light repast preferred in the evenings. Since storytelling seemed to be a major past-time and a ground for bragging rights, many Southern cookbooks are more about the narratives than the recipes or ingredients. 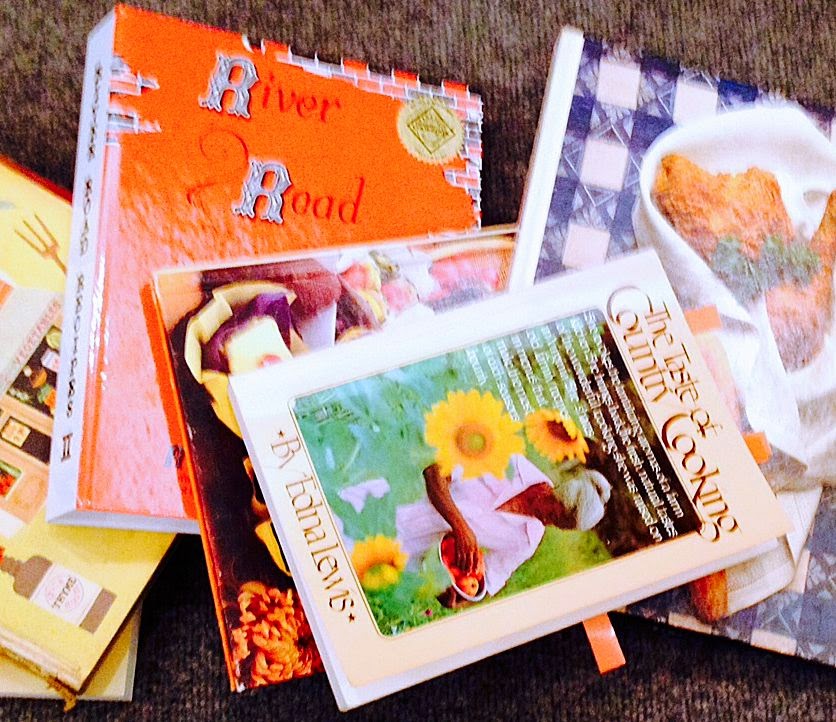 Several titles were held out as quintessential volumes of regional Southern cuisine: Gulf City Cookbook (1878), River Road Recipes (1959), The Taste of Country Cooking (1978) and Bill Neal’s Southern Cooking (1985). The panel also lionized Eugene Walter’s contribution to the Time-Life American Cooking Series, Southern Style. While the panel lauded the appeal of these books as historical references, all agreed that many of the recipes and ingredients are not viable options today such as “gopher soup,” ”slow cooked green beans in fat back,” and “Irish moss jelly.” 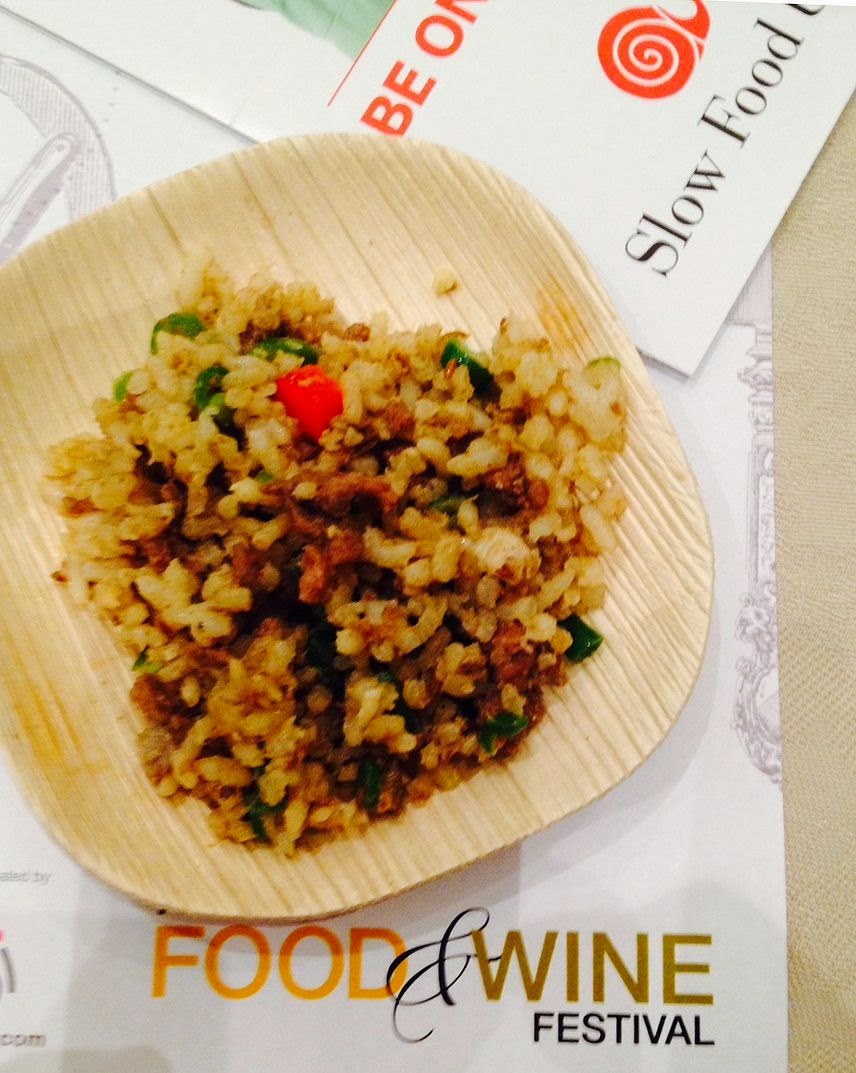 Which was a great segue to another wonderful panel discussion the “Ark Of Taste” hosted by Atlanta chef Linton Hopkins of  Restaurant Eugene and Holeman and Finch, and featuring Chef Asha Gomez of Cardamom Hill. The Ark of Taste is an international catalogue of endangered heritage foods (including many from the South) maintained by the global Slow Food movement. This culinary discussion highlighted the endangered Southern ingredients Carolina Gold rice, wild Gulf Coast shrimp, Sapelo Island purple pea, and sweet sorghum syrup. Conferees sampled Chef Gomez’s dirty Carolina Gold rice and chicken livers spiced with green cardamom and cumin and a wild gulf shrimp salad. Samples of sorghum were also passed around for those who had never tasted the old-fashioned Southern sweetener. Chef Gomez reminded listeners that “Food is community. We must do all we can to protect that community.”

These three topical sessions are just a taste of the enlightening and compelling dialogue that took place at this year’s Atlanta Food and Wine Festival giving us plenty of food for thought and leaving us hungry for next year’s offerings.