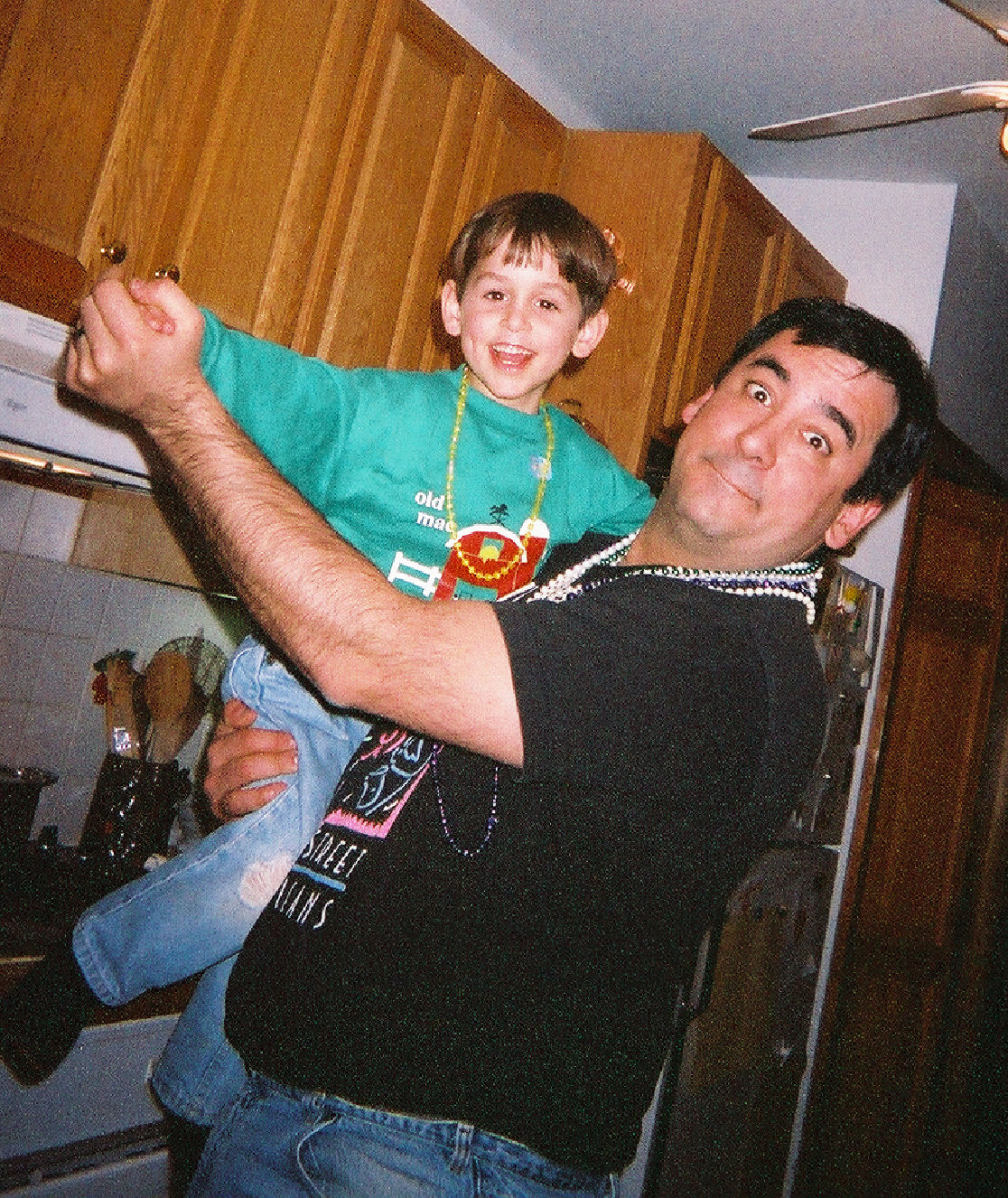 The Mardi Gras season (or Carnival season) officially begins on January 6th and ends on Fat Tuesday. Many people do not know that the term Mardi Gras actually means “Fat Tuesday.”

Fat Tuesday is the last day of the Carnival season that begins the twelfth day after Christmas, (yes, like in the song). Many Christians also know January 6th as "Epiphany" which is a holy day commemorates the visit of the Magi (three wise men) to the Christ child.

Fat Tuesday is the last opportunity to celebrate before Lent which begins on Ash Wednesday. This pre-Lenten carnival has Roman Catholic origins and is celebrated in New Orleans, as well as Brazil, France, Germany.

Here is our collection of Cajun and Creole dishes worthy of celebrating!

And what Mardi Gras celebration is complete without some Zydeco music?